Behind the scenes with Yorick 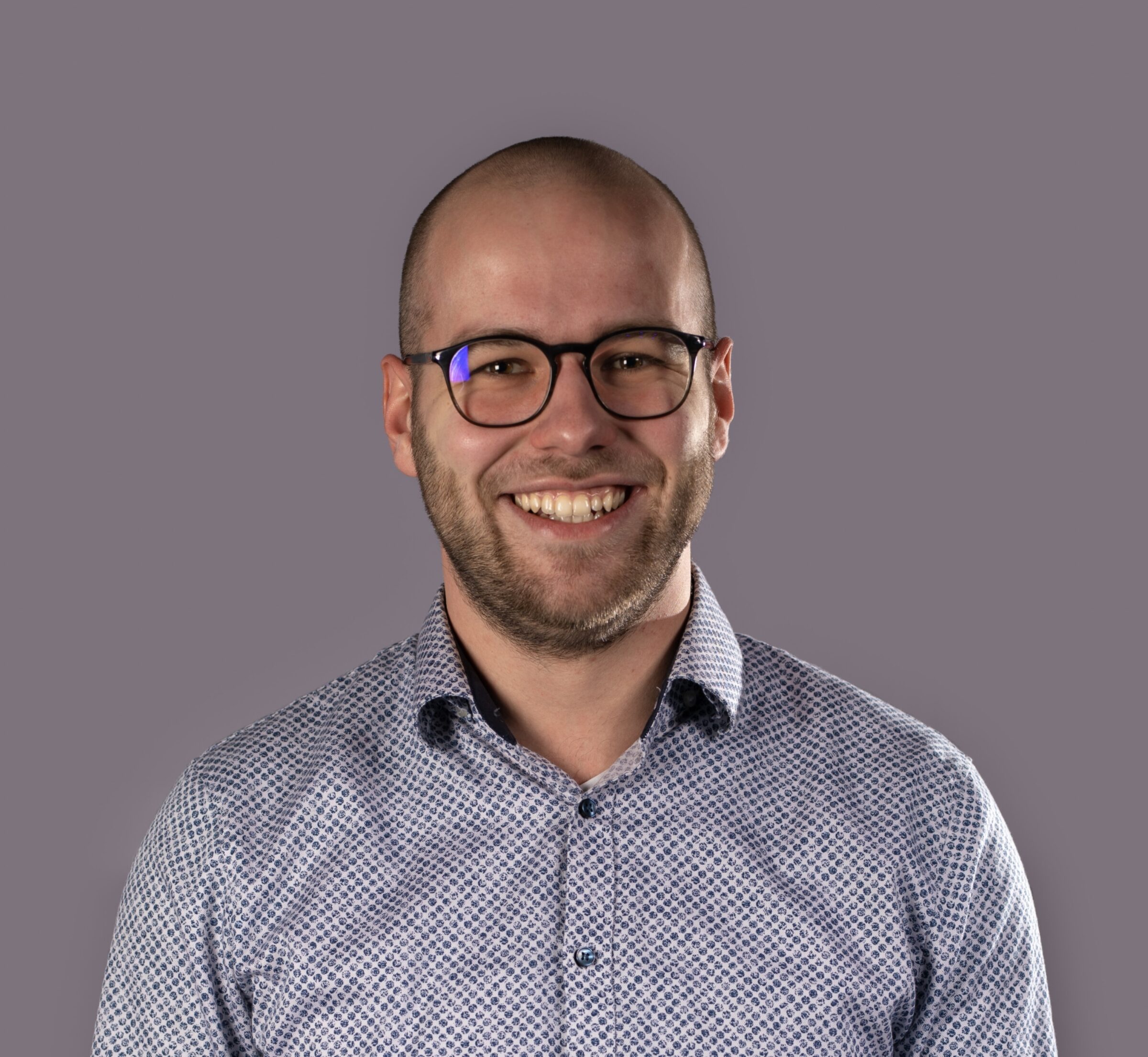 My name is Yorick and I work as a student ambassador at the Municipality of Enschede. Besides, I study at the University of Twente. In this blog, I will take you behind the scenes in my student life in Enschede. 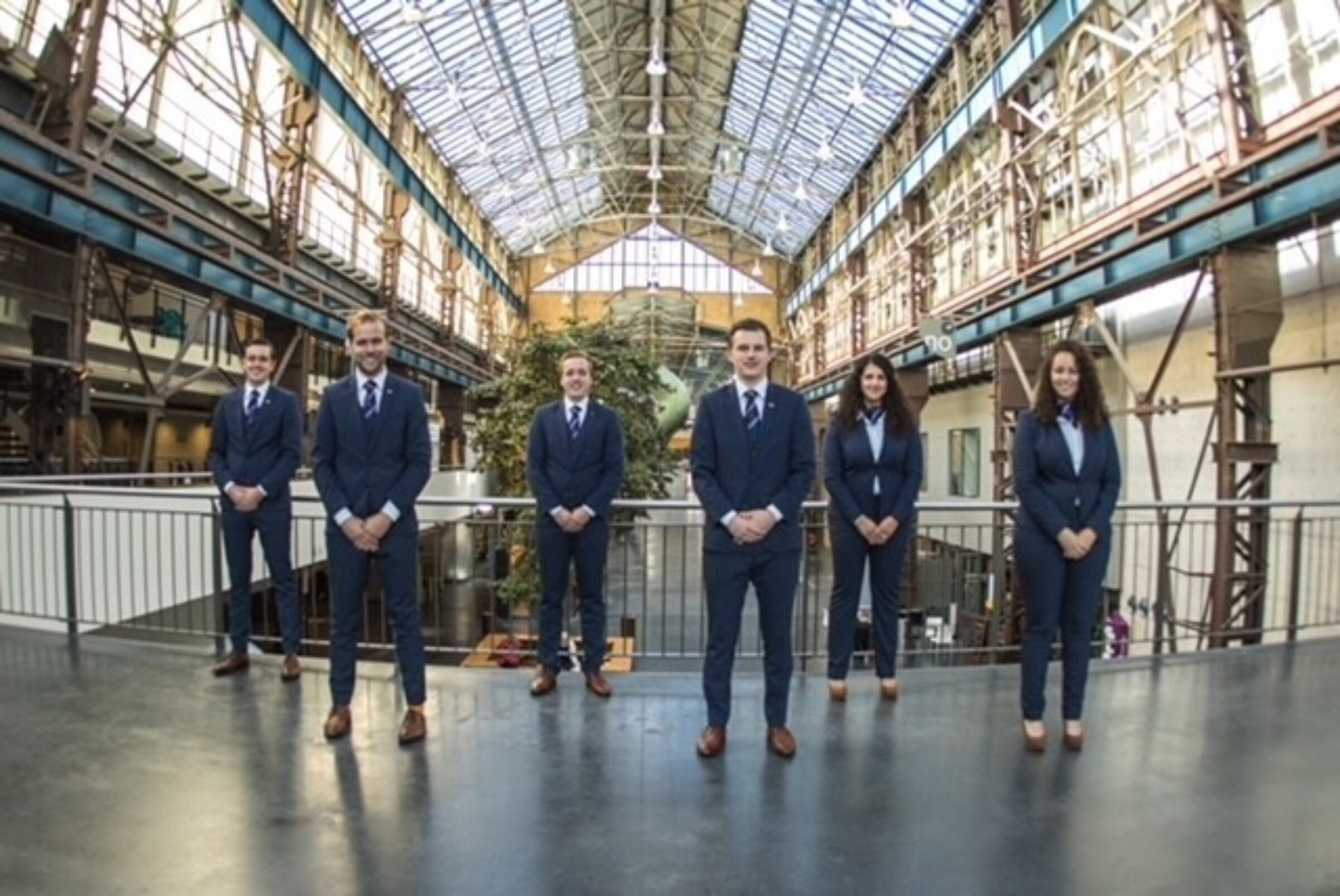 I am Yorick and I am 24 years old. Originally, I am from Drachten, which is located in the northern province of Friesland. At the moment, I am a pre-masterstudent in Public Administration.

For me, there were two reasons to choose for Enschede. After visiting the open days at the University of Twente, it immediately felt right to study here. The study programme sounded really interesting. Studying in the small-scaled city was also something that I looked forward to. It looked "gezellig" as the Dutch would say and the people are very friendly. Actually Groningen was the city the most closeby to go study, but I wasn't convinced.

Student ambassador at the Municipality of Enschede

Besides my studies, I work as a student ambassador at the Municipality of Enschede. I represent students as well as I can with anything that has to do with student life, for example when policies are made. There is a lot of variation in being a student ambassador. Together with a colleague, a student from Saxion, We talk about student housing, the event climate of Enschede and grants for Enschede as a student city. What many students don't know is that you can actually get subsidy for events that you organize. If you organize an event that is connecting the Enschede citizens with students, you can apply for a grant with us.

I think the most fun about Enschede is the fact that it is a very entrepreneurial city. Everything is made by and for students. There are so many possibilities! You can become part of associations, start-ups, incubators and everywhere you will find clubs that do fun stuff. To conclude, Enschede has it all when you want a student city that is managed by students. It is a small-scaled city. When you study at the university for a while, like I did for my bachelors and masters, you know so many people. It feels like a village on its own.

Those are the three words that pop up in my mind when I have to describe my student time in Enschede.

Activism, because I did several board years and I love it to be part of associations. I enjoy participating in the society.

Gezelligheid, or cosyness, because I think Enschede is a warm city. There is real "borrelcultuur", a habit or culture where people go out for drinks and bites after classes or work. The city is diverse and there is close contact between different groups of people.

Sportive, because student life is not only about drinking. You need to do some excercising as well. I have been part of the Athletics Federation AC TION from the start of my time in Enschede.

Board year at Overleg Studieverenigingen

I don't have one favourite hotspot in Enschede. It really depends on the moment. During summer, I love to spend time at the Oude Markt. At one of the terraces, watching people walking by. It is always a good atmosphere during summer, every day and every hour. I also enjoy going to the natural areas of the city, like the city parks and forests. I mostly go het Rutbeek or Volkspark. When the night comes, I usually spend my time drinking a specialty beer at cafe België or de Beiaard. Of course we end the night at 't Gat, where all students come together and where it always becomes morning when you return home.

Become a member of an association!

That is my number 1 advice to future students. In Enschede, there is always something that you will like in an association, so become part of at least 1. It can be a sports, culture, student or study club. You learn a lot and the most important: you meet a lot of new people. 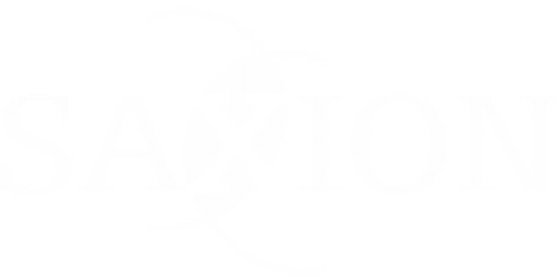